South Carolina-based producer Thomas Horton, who goes by the name TnTXD is one of the most exciting new names in the beatmaking scene. He started his career in music by putting out beats on Youtube, and since then his channel has amassed over 134k subscribers and over 47 million views. Moreover, you can hear his tag “Pipe That Shit Up TNT” on some of the biggest rappers’ tracks. His career graph is going up so steadily, and we just had to take a closer look at his interesting journey. 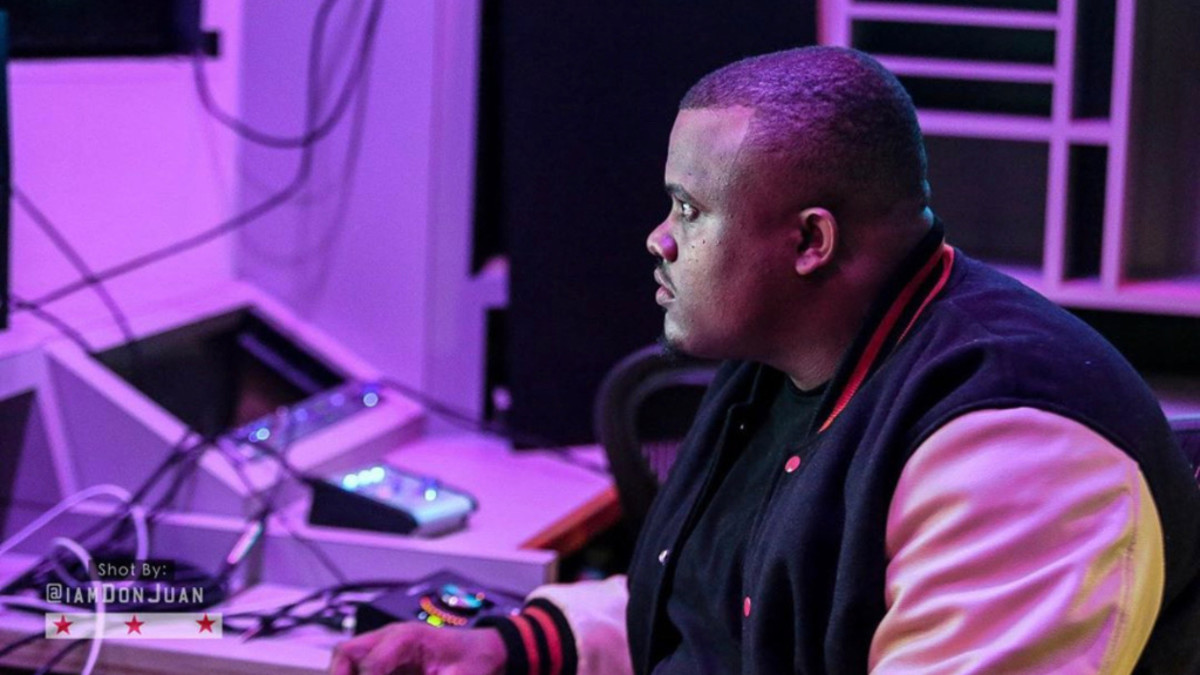 TnTXD launched his Youtube channel about 6 years ago where he started posting free beats. Three years in, he started posting a free beat every two days and has been consistently uploading beats to this day. In an interview with DJ Booth, he said “Really, the last two years. No matter what I’m doing, I gotta post a beat. I feel like if I stopped, then my YouTube gonna fail.  It gotta be every two days, at the same time: seven o’clock [PM], no matter what. I got to. YouTube literally turned my life around, for real for real. So why not stay consistent with it?”

It is through his inspiring hustle on Youtube that the 26-year-old producer could buy himself a home and take his dream vacations. Beyond that, it is through his consistency with beats and par excellence production that a lot of rappers hop on his beats on the regular. He is best known his YoungBoy Never Broke Again type beats. His beats have also made it to actual NBA Youngboy records that have become massive hits and have sold millions of copies.

Apart from NBA Youngboy, the young and upcoming producer has many more tracks with big names such as Blac Youngsta, Young Thug, Rich The Kid, Jaydayoungan and many more to his credit.

More recently, his beats appeared on Rod Wave‘s sensational new album Pray 4 Love as they collaborated on songs namely “Fuck The World”, “I Remember” and “5% Tint”. Speaking of working with Rod, he has revealed. “I sent one beat to his manager—one time. I used to know his manager. I sent that “Popular Loner” beat. But everything else, every beat he’s rapped on, he would take it straight from YouTube, and his label would reach out.”

This one hit different seeing it from the start 💪🏽 @rodwave

Much like many producers who get placed on big records with popular artists, TnTXD has not had a lot of direct contact with the rappers he has worked with. Speaking of his relationship with Rod Wave particularly, he revealed “He loves my beats, so I feel like we’re going to continue working. We got some big songs. The relationship is there. Once we get to the point where we can communicate, it’s gonna be crazy.”

Despite having set a foot in the commercial music industry and having many successful songs with some of the biggest names in the game, TnTXD understands that the hustle still has to continue every day, and that he can’t completely rely on these placements just yet. He is still putting out free beats every two days and making moves in order to step up his career every single day.